Since its origins in 1957, GURUTZPE has designed, built and serviced more than 6,000 custom horizontal lathes for the most diverse and demanding industrial applications.

Here is a brief visual timeline of our journey: 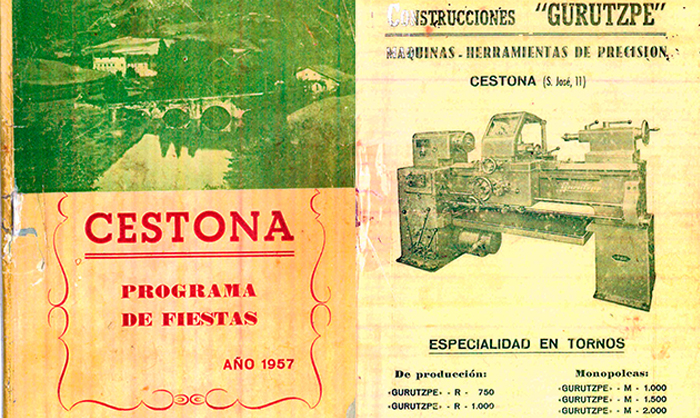 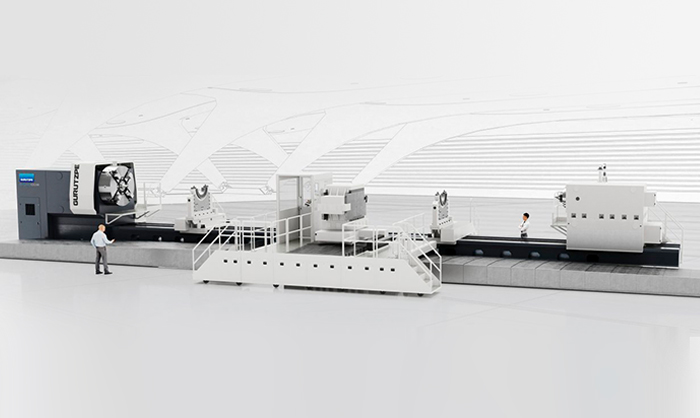